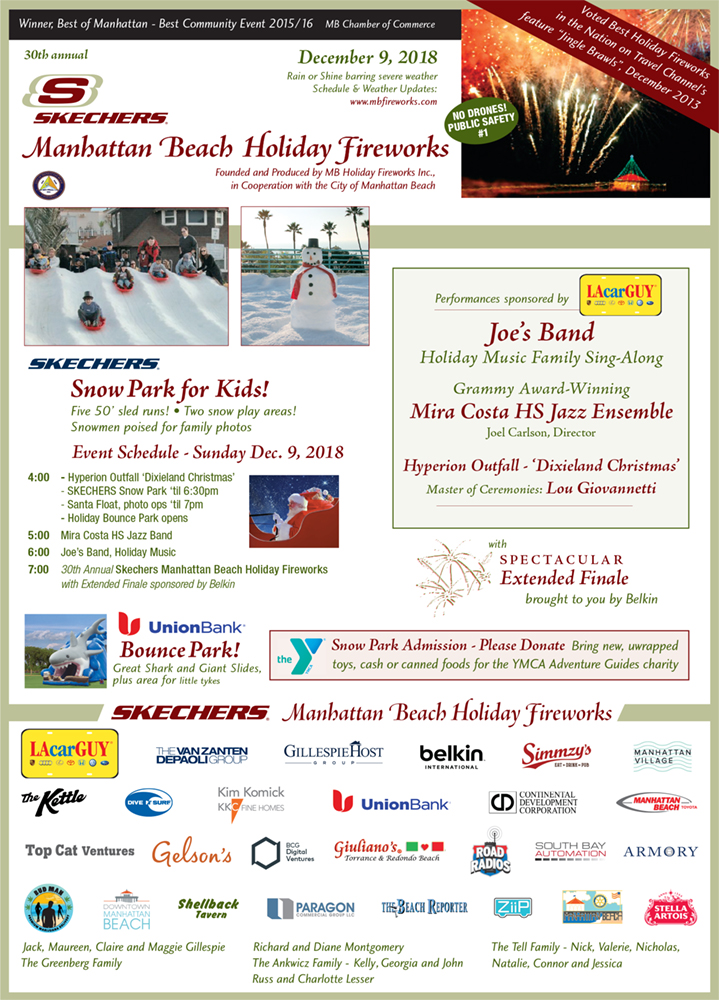 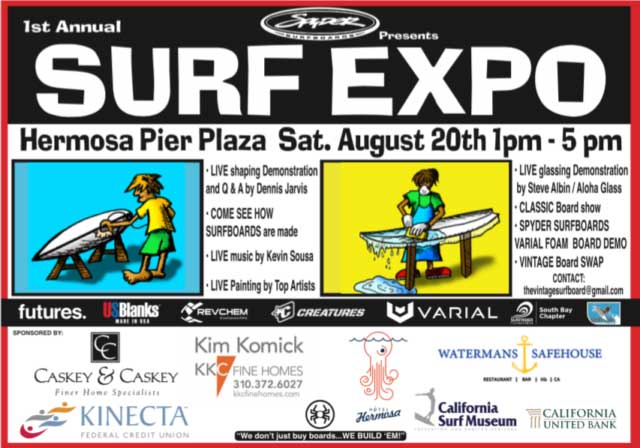 Industry Pioneer Inducted into the Mira Costa Hall of Fame 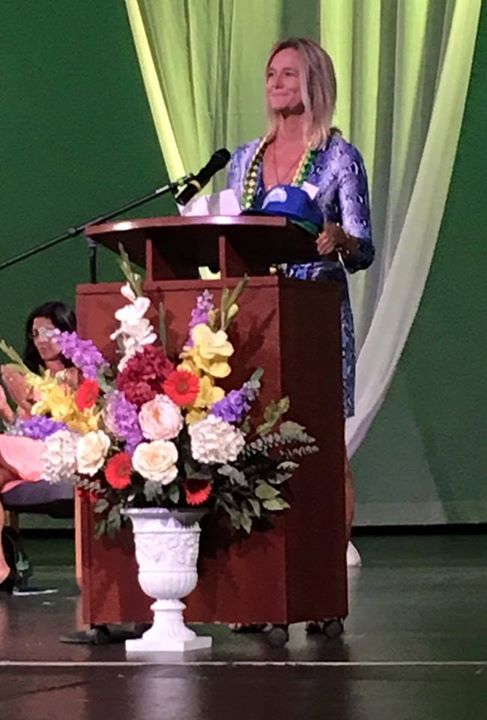 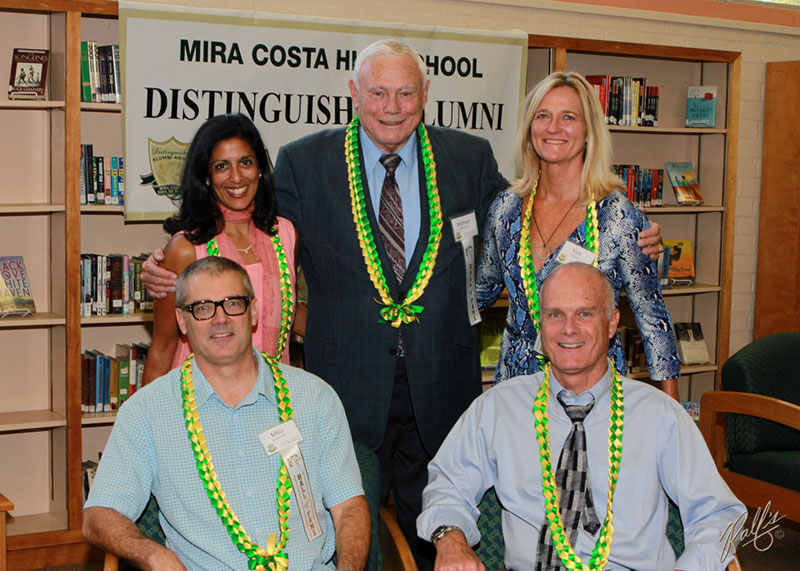 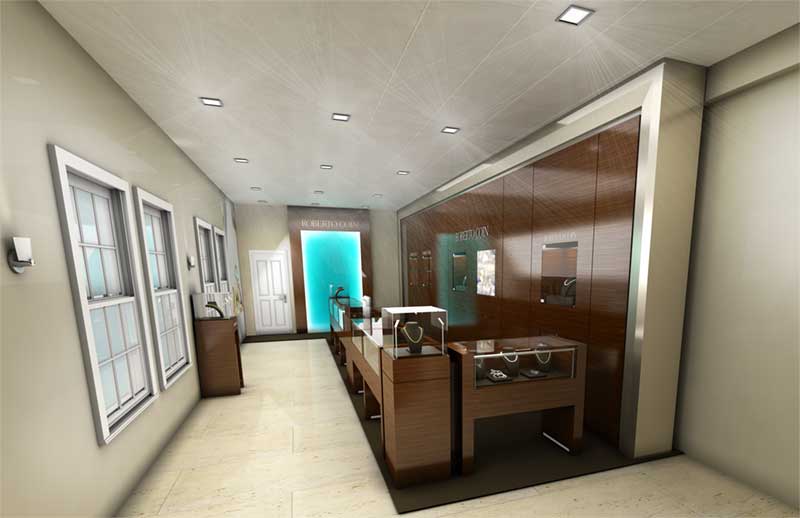 If you built it they will come. For the latest new building completed in downtown Manahttan Beach, we were hired by property owner Tony Choeke to build a retail and commercial space with the attention and detail typically found in our high end custom homes. Tony wanted to make a work of art that reminded him of his travels in Europe. Once the space was done, it became a perfect fit  for Italian Jewlery Designer Roberto Coin and the Fine Home Interiors of Fringe. 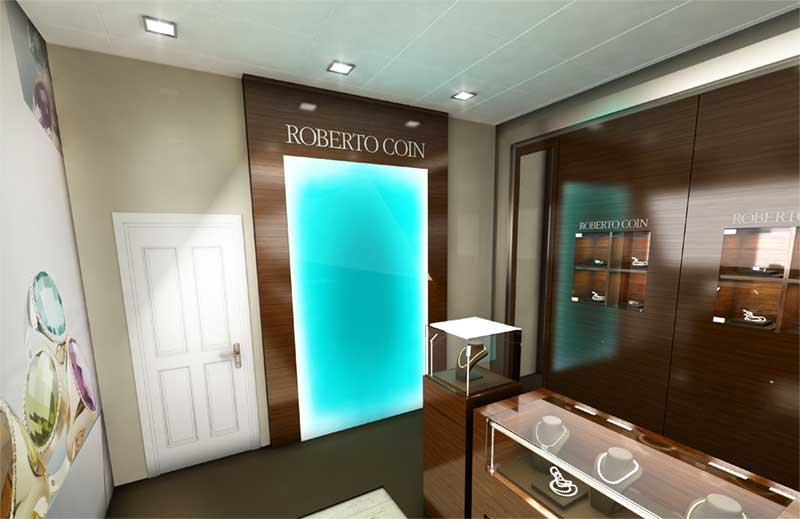 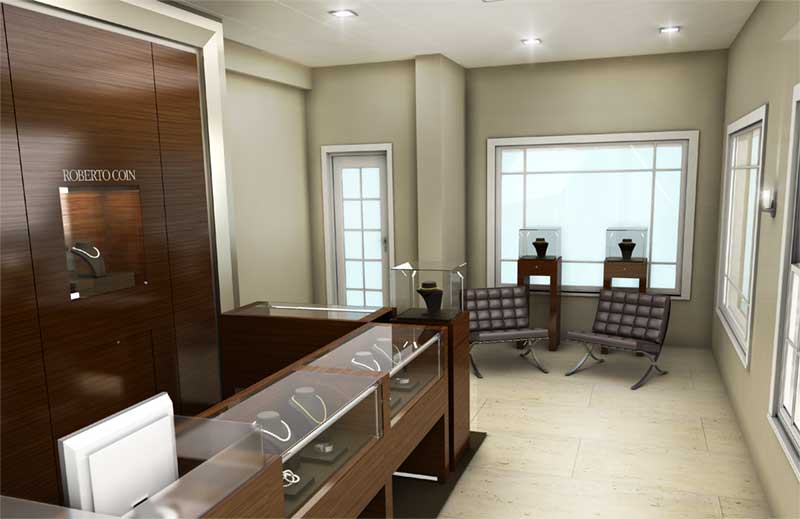 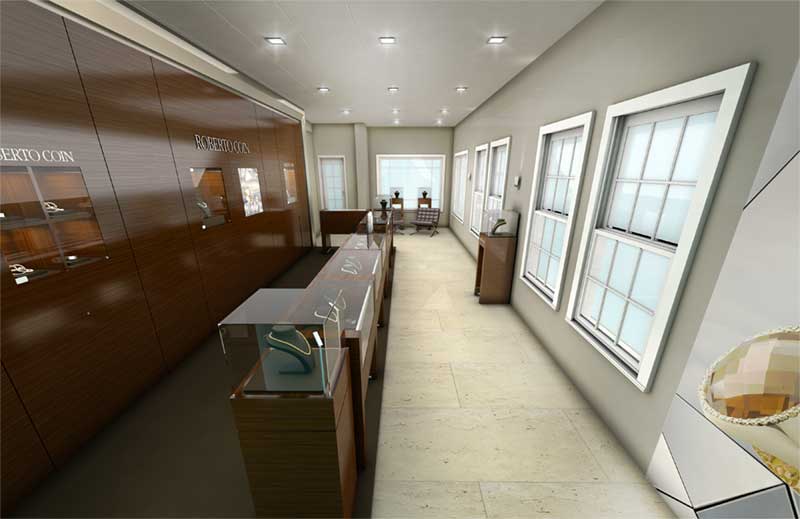 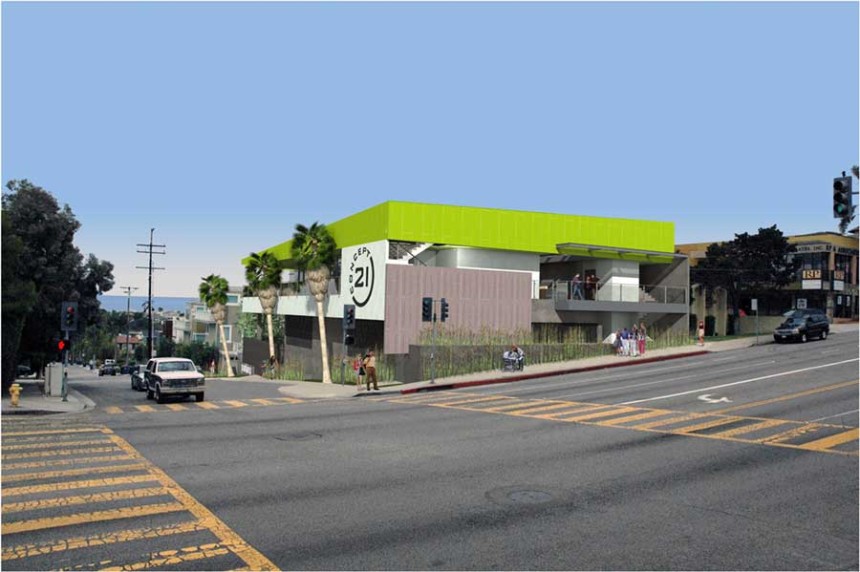 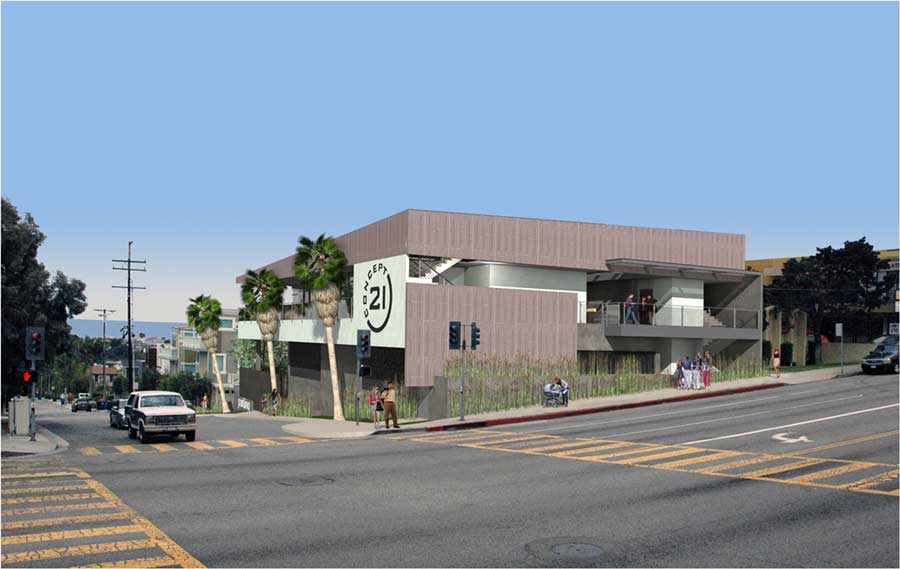 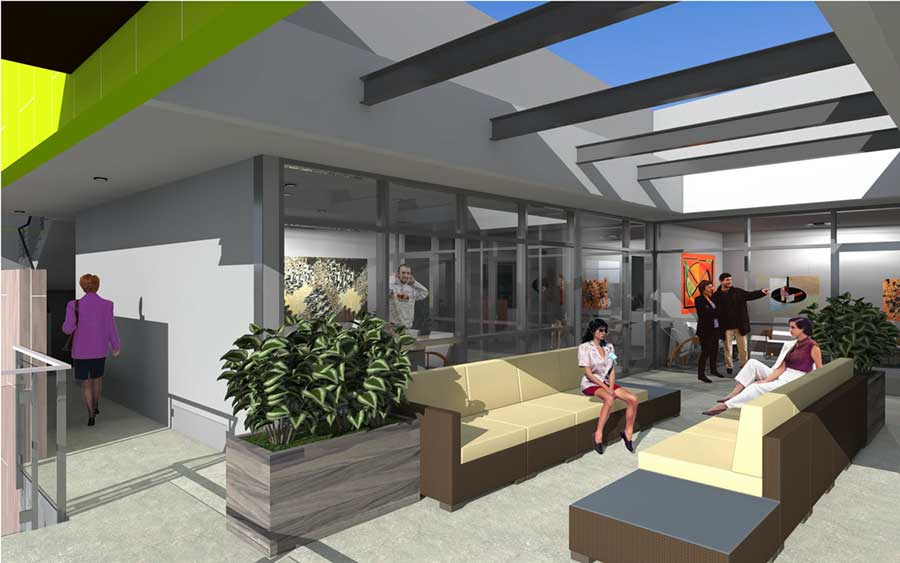 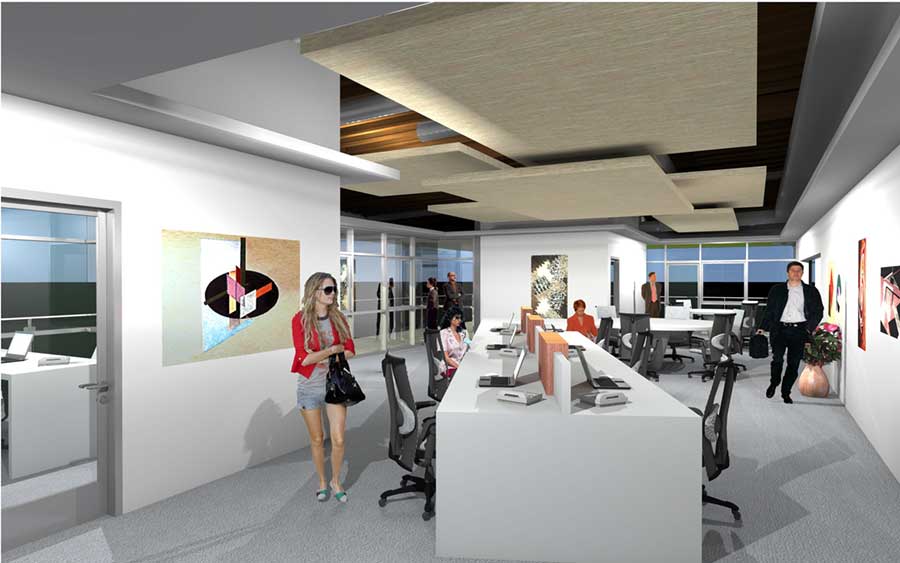 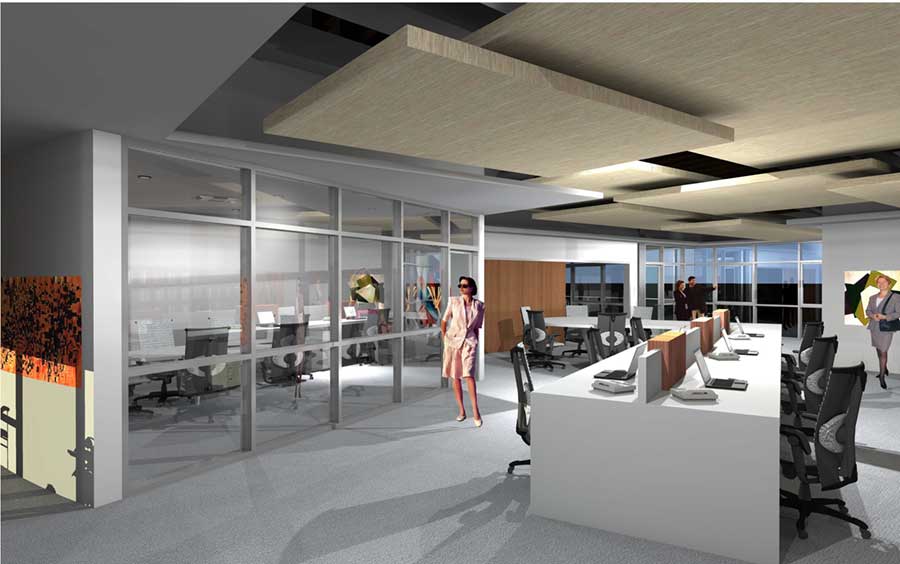 Back to South Bay Home Tour 2015
While the seaside portion of Manhattan Beach is constantly humming with activity, the Tree Section offers the benefits of a coastal climate but with a quieter, more secluded quality to it. When Dean Nota was tasked with designing an infill home from the ground up in this neighborhood, he was confronted with a compact 40-by-130-foot lot. It offered little opportunity for outdoor living spaces and was surrounded with unappealing sights. His solution? Wrap the house around an internal courtyard, which boasts built-in seating and a slatted ipe screen. “This evolved as a strategy for opening the house to light and air, while creating an internal focus in the absence of external viewing opportunities,” Nota says. The two-story, 3,290-square-foot stucco-clad modern house is massed in a way that respects the existing structures on the block while allowing for a visually arresting double-height interior.

ABOUT THE ARCHITECT
Born, raised and educated in Southern California, Dean Nota received his Bachelor of Architecture degree from the Southern California Institute of Architecture (SCI ARC) in 1973, where he was a founding student and a member of the first graduating class. He interned, and over a period of ten years, rose to the position of senior associate architect in the internationally acclaimed office of Raymond Kappe FAIA, prior to opening his own office in Los Angeles in 1982. Concurrent with the establishment of his practice, he served on the design studio faculty at SCI ARC from 1982 to 1988. His professional experience includes architectural, planning, transportation planning and urban design projects. He is the recipient of regional and local design awards from the American Institute of Architects (AIA) and Sunset Magazine, and has served on design awards juries sponsored by the AIA. His built work and drawings have been published and exhibited nationally and internationally. 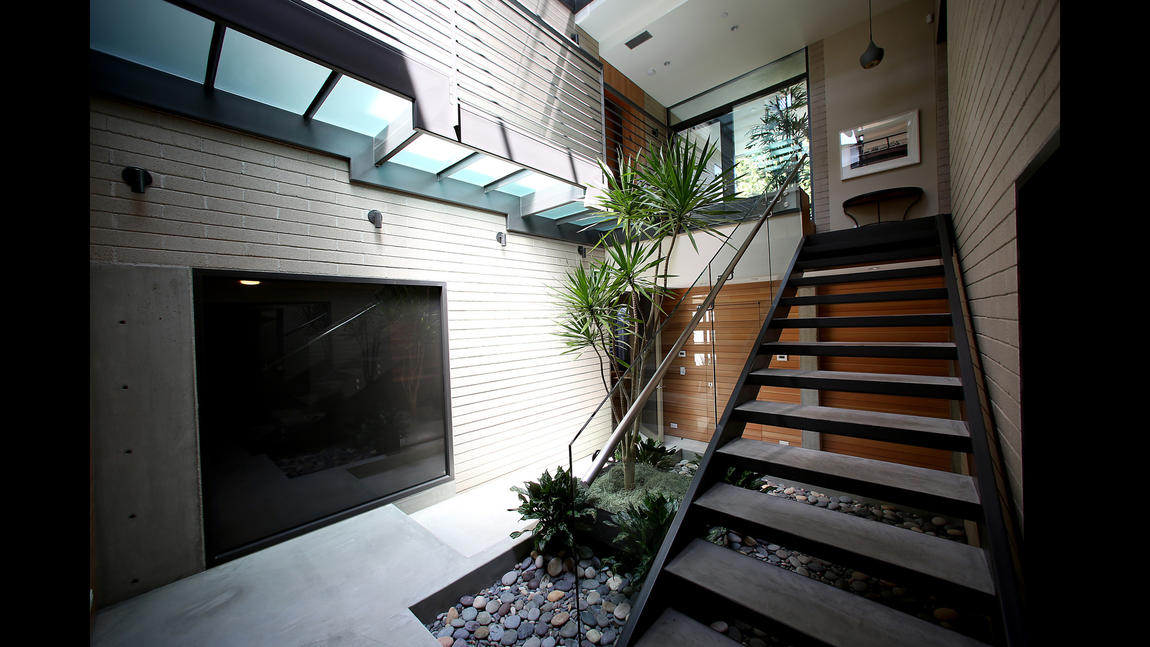 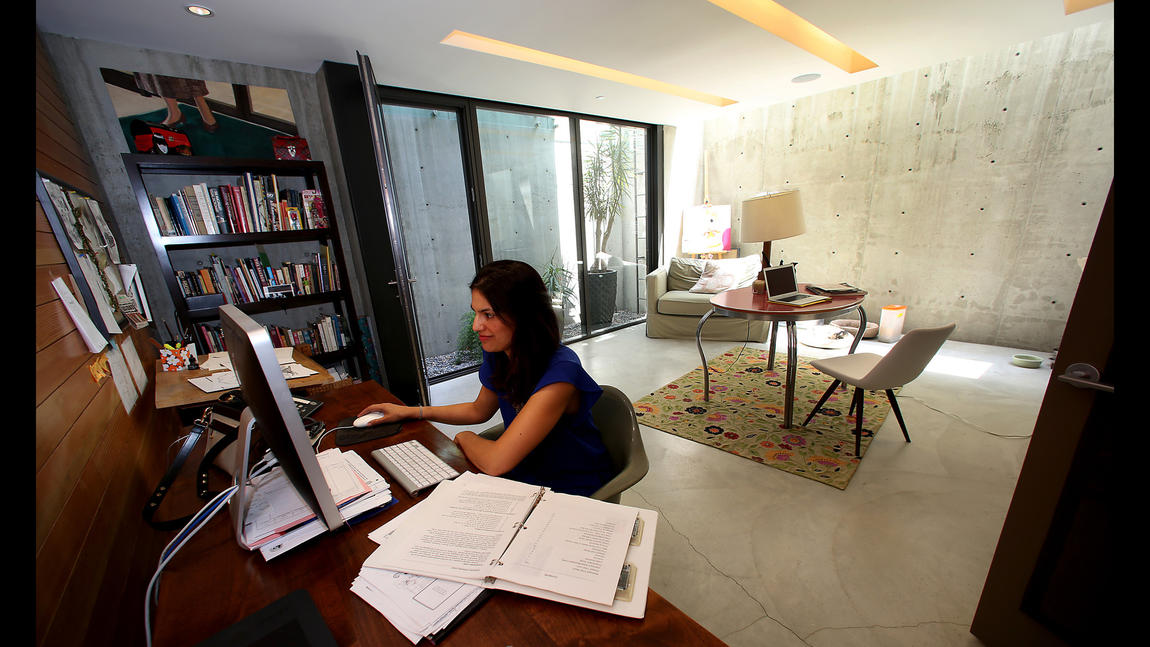 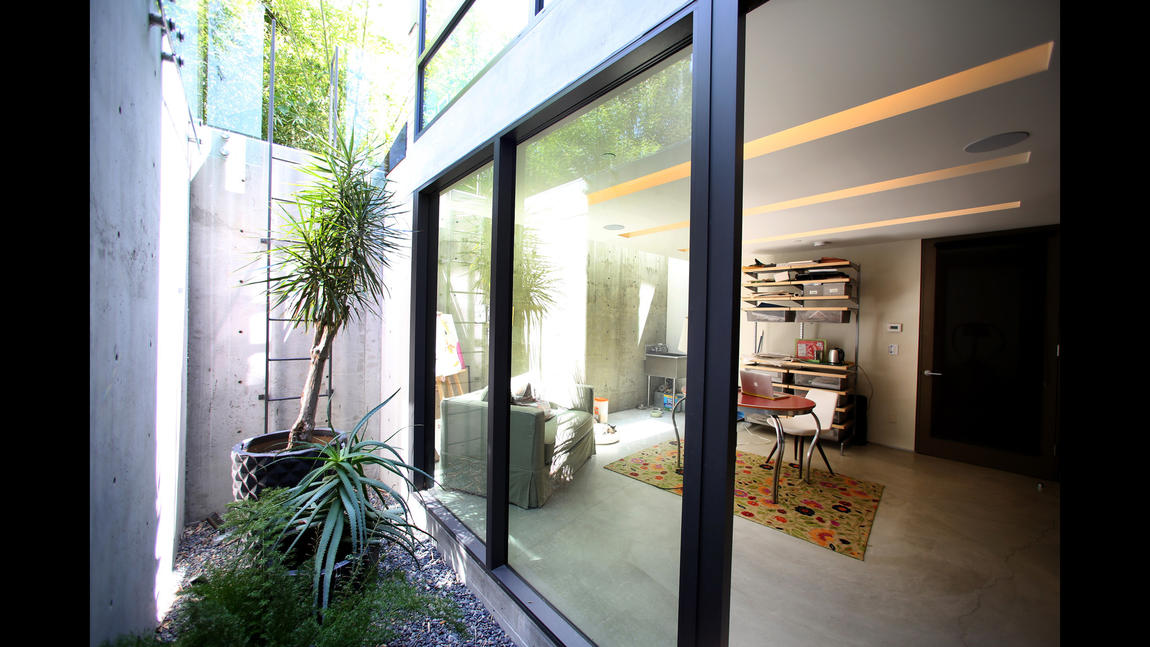 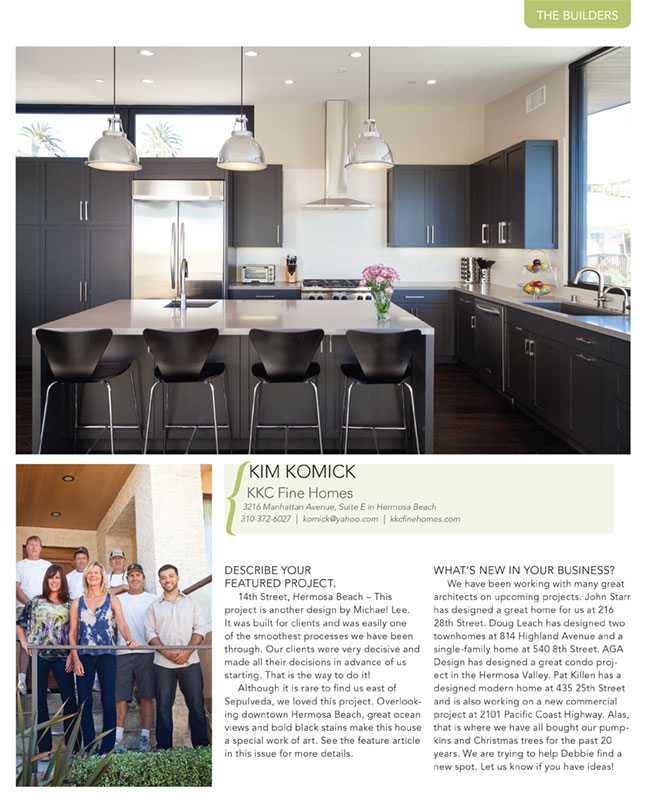 Don't have any widgets yet? Don't worry. Just go to your Widgets Settings to add some widgets here.